Our debut issue will be released on April 9th! Six eerie short stories that each offers a fresh, thoughtful, and contemporary take on the gothic tradition. Authors from Wales, Florida, Ireland, California, England, and Hawaii. Tell a friend and stay tuned! 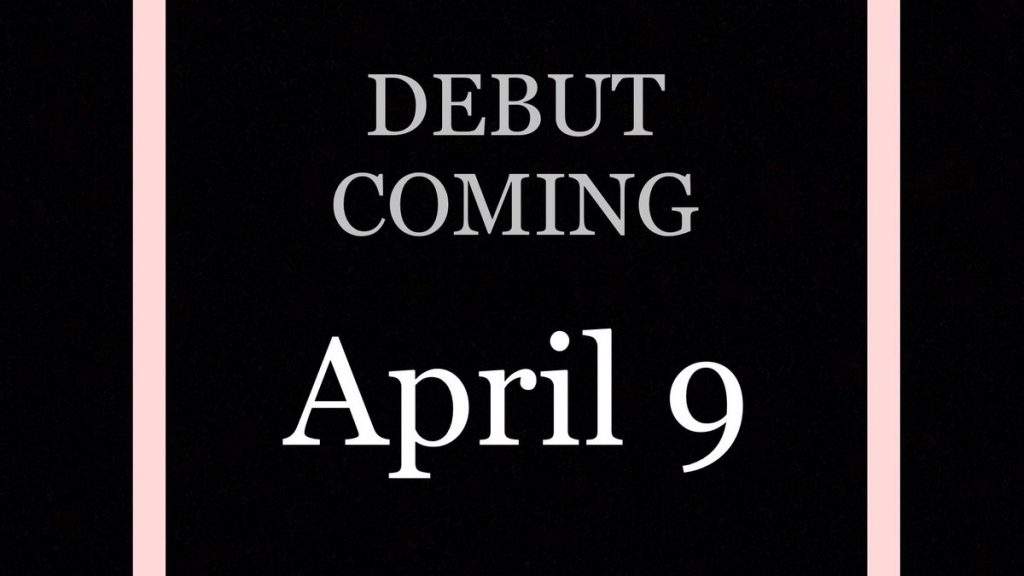 The New Gothic Review aims to cultivate thought-provoking short fiction that embraces the tradition of gothic literature and reimagines the genre for the 21st century. Aspects of gothic literature are alive and well in various other genres (Horror, Thriller, and Speculative Fiction). However, we believe that modern gothic tales, with their intellectual exploration of the macabre, the unexplainable, and the psychological, deserve a platform of appreciation entirely of their own.