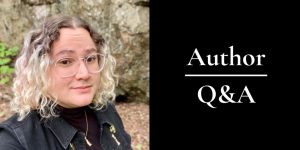 Nadine Rodriguez is a queer, non-binary Cuban-American writer and photographer born and raised in Miami, Florida and presently based in Marquette, Michigan. Currently, Nadine is an MFA candidate for Fiction and a graduate assistant at Northern Michigan University, and interns for Sinister Wisdom, a multicultural lesbian literary and art journal. They have had photographic and written work featured in various blogs and zines.

It’s so hard to look at a genre without including the familiarity of certain images and common themes, but I would have to say that the dreadful sense of something inescapable or something left unanswered, whether it is known to the character or not, is really the foundation of almost every gothic story.

How do you feel Plumage fits into that conception of gothic literature?

I definitely think (or at least hope) that there is a sense that something is awry in Plumage that fits into that concept. Alejandra may not have recognized it at the start of the story, but there is an invisible force at play in her life that manifested itself into the world long before she was born.

At my old job, whenever I would hear ravens early in the morning, I kept thinking that they sounded like they were laughing. I know it might be weird, but that really set the gears in motion in my mind for this piece. The actual setting was definitely inspired or at least influenced by me growing up in Miami.

Place definitely plays such an important role in many of my short stories. I really enjoy exploring and utilizing the history and memories a physical place can hold and expanding that to affect my characters and what happens in their lives. I’m an avid believer that the events or occurrences that take place somewhere, whether its a home or a swamp or a highway, leave behind some sort of residue, whether it be physical or invisible.

Usually, when I get an idea for a short story or anything involving writing, it’s very visual. I’m also a photographer, so when I think of an idea I think of keywords and then visuals and imagery I want to tie-in with those words. From that stage, I usually spend an hour or two just word vomiting a plot and ideas onto a document, without thinking about anything like grammar or punctuation, kind of like a free-write.

What authors are you reading that you’re particularly excited about? What’s your favorite horror movie monster?

I’m currently in an MFA program, so I’ve been reading a lot of theoretical texts, but the recent authors I’ve read for fiction have been V.E Schwab and I’m really excited about a book they’re releasing soon about a girl making a deal with the devil. As for my favorite horror movie monster, I dream of coming up with a design as cool as the monster from The Ritual on Netflix. I know it’s a rendition of a creature from Norse mythology, but the way the movie brought it to life was incredible. 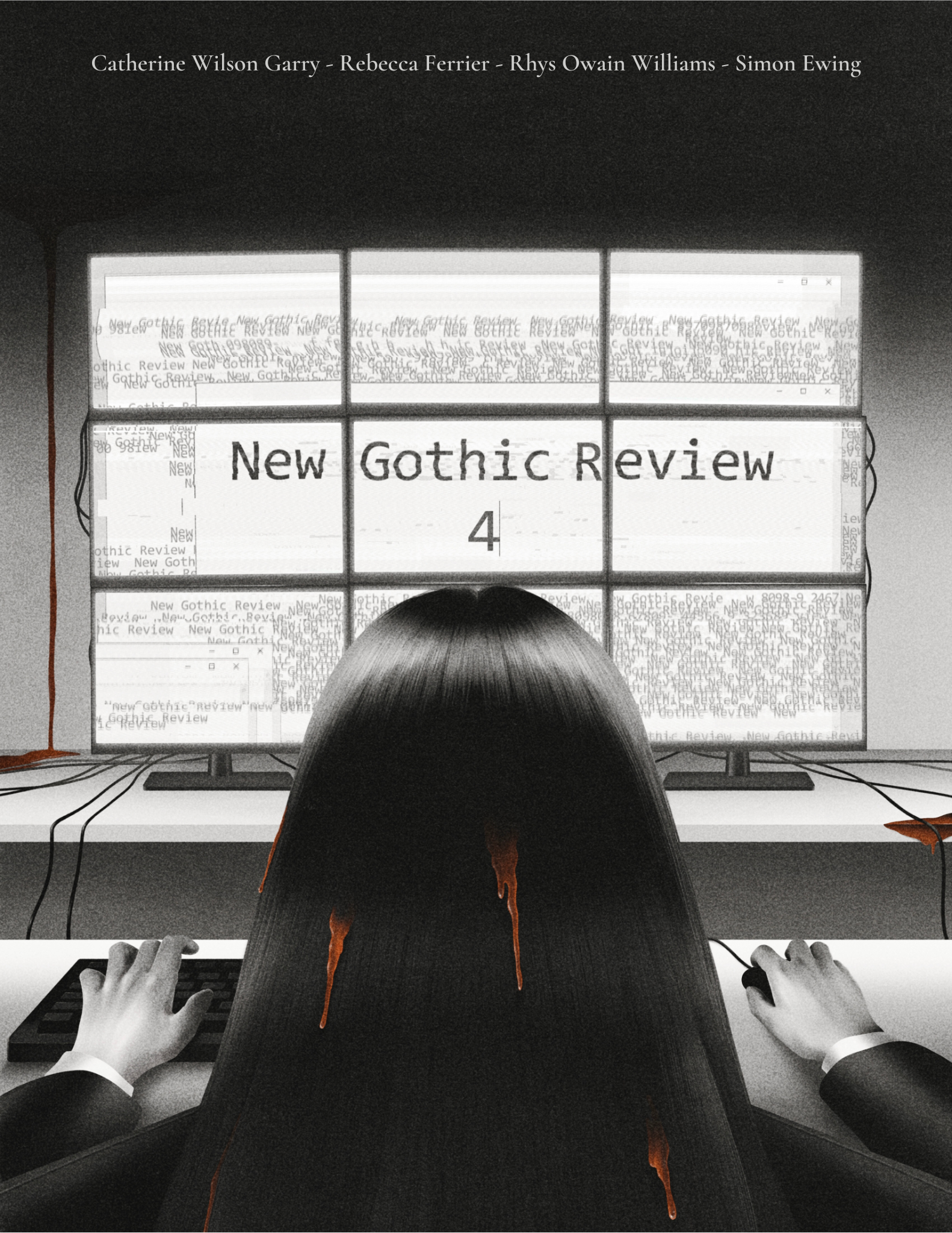